Penny started off by attracting the attention to the importance of GOALs while conducting observations. There may be two main goals:

Once the goal is clear, there are several pre-conditions to consider: time, pre-conference and during observations.

Penny underlined the importance of the following:

* During observation: It is necessary to be inconspicuous in the classroom. Although it is almost impossible not to be conscious of the observation, trying to be as unobtrusive as possible for the observer is important.

A few points to consider here:

* Whether the observer should intervene: Penny says there is no such a thing as “never”. There may be occasions, such as discipline, for the observer to intervene in order to comfort the observee.

Jeremy started with an anecdote. Once he was giving the feedback as an observer with all his excitement but the teacher’s eyes were glazed 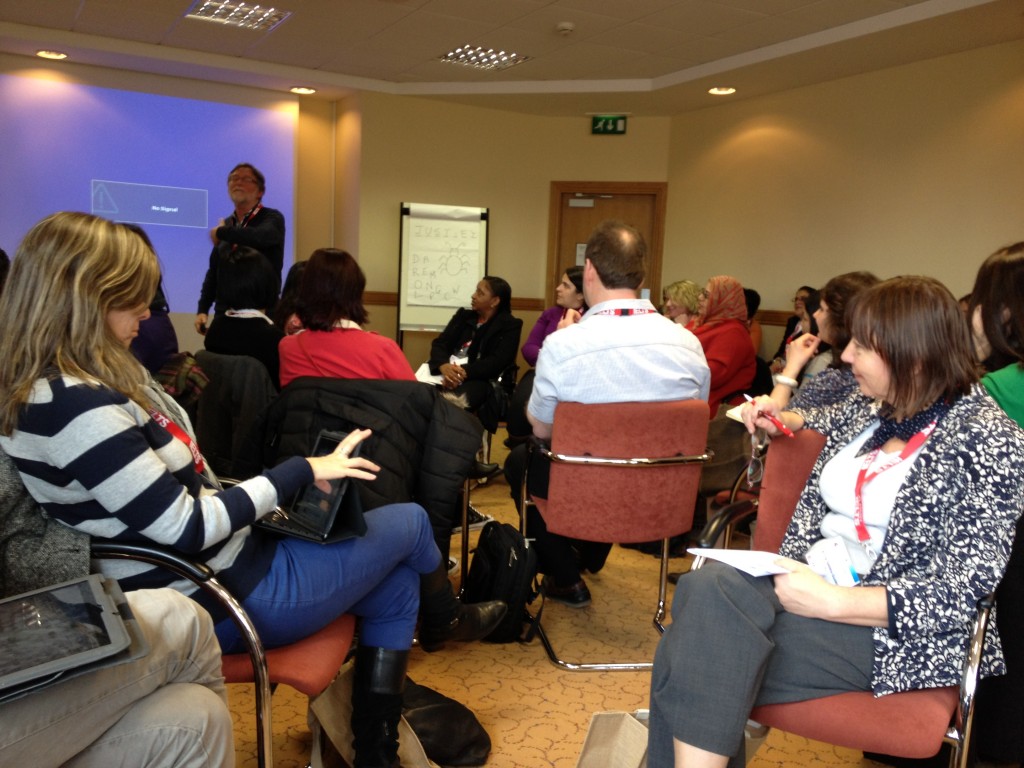 after the first 11 minutes. He said he understood that what he was doing was not useful as the observee was not listening any more. So he said “Small is beautiful in giving feedback.”

Jeremy added that nobody can look at everything that is occurring in a lesson. It is advisable to limit it to 3 things to think about.

Some ideas on observations from Jeremy:

Following the input sessions, the participants were invited to discuss these points to consider in their groups referring to their contexts and come up with a short summary of their discussion. 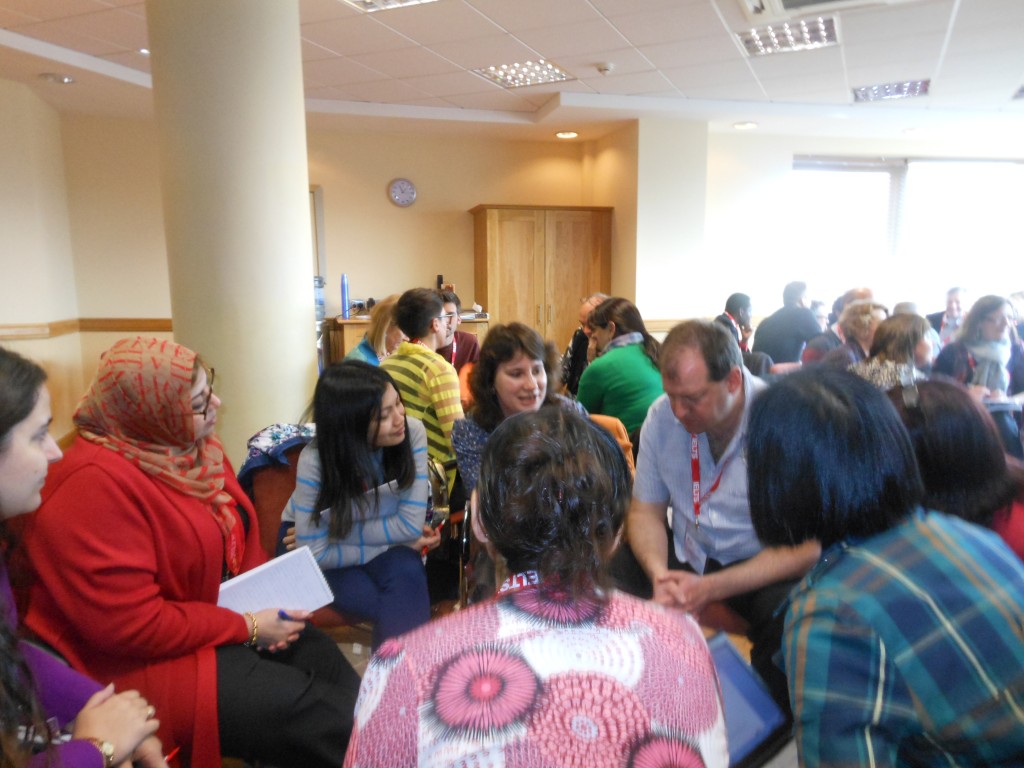 Welcome to the blog of TTEd SIg Events

Powered by WordPress | Hosted by Edublogs | Protected by CloudFlare